Museum of the Former Extermination Camp in Sobibor

9 km from the village of Sobibór, in the middle of the forests, there was a Nazi German death camp where 250 000 Jews from all over Europe were murdered in less than 18 months. The camp was completed in March 1942 and dismantled in October 1943 after a mass escape of the prisoners. Right now there is an ongoing international project to establish a Museum – Memorial there. In 2008 Poland, Israel, The Netherlands and Slovakia took the decision to finance it. The area is closed to the public now due to the works on securing the ashes of the murdered prisoners of the camp. At the next stage the museum building will be constructed.

The exhibition in the museum will feature memorabilia of the camp victims found, cleaned and preserved by archaeologists in Sobibor. These items are currently stored in the warehouse for historical collections of the museum at Majdanek, another Nazi extermination place. They are coins, glasses, perfume bottles and medicines, hair accessories, combs, mirrors, beads and other objects. 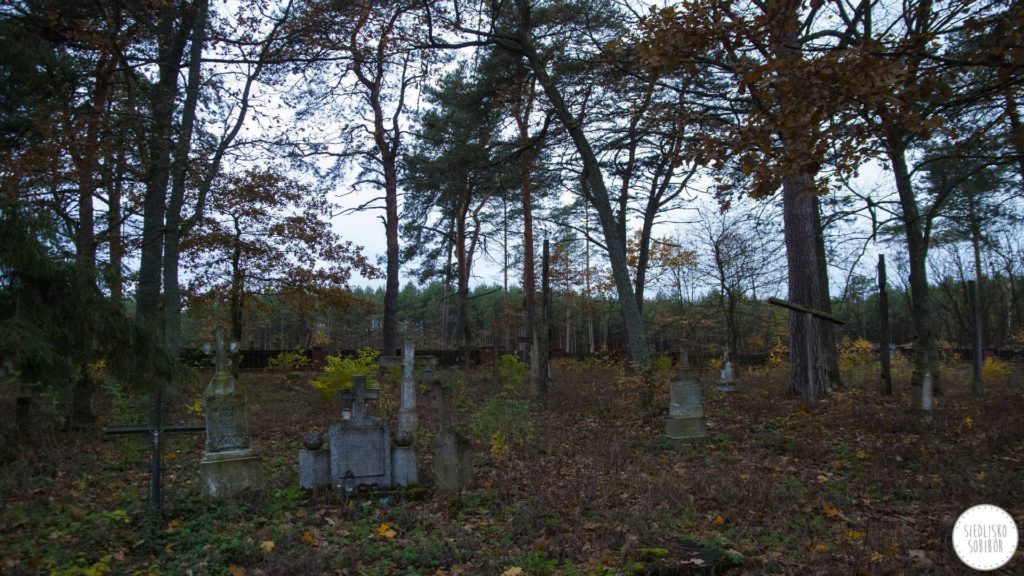